Today CSP & I woke up super early to catch the breakfast buffet at a much less busy time.  It was so peaceful in Cabanas without the masses! After breakfast we went back to our room for a nap.  Nothing like an after breakfast nap!   We woke up and got dressed and went to Lumiere’s for lunch.  On the way we ran into Amy & Kevin who were on their way to a Tequila Tasting!  We decided not to get off the ship today as CSP’s foot was hurting him and we couldn’t afford a set back in his recovery.

At lunch Bianca from South Africa stopped by our table!  She was our server the 2 previous cruises on the Magic.  She remembered us!  It’s amazing to me that they can recognize a face out of the millions they see!  After lunch we went up to the pool deck and scored 2 of the coveted loungers in the shade. 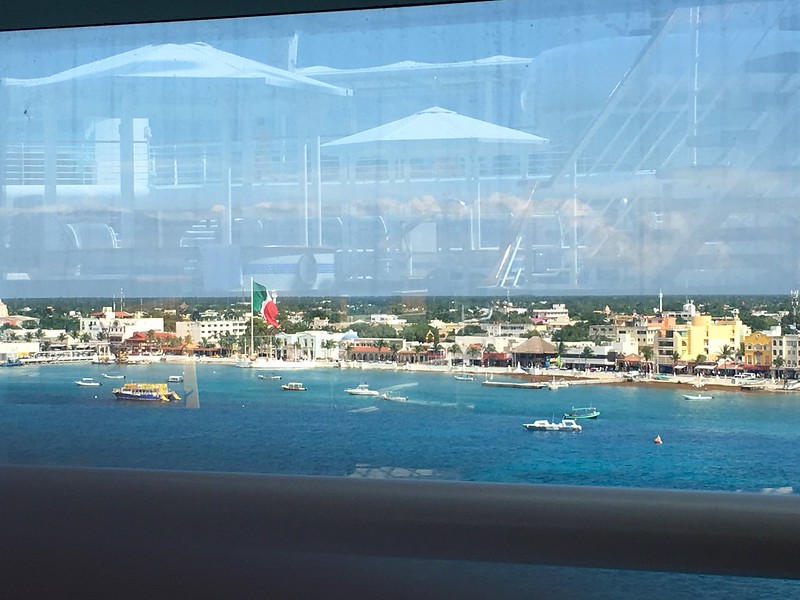 There are only 8 of them and they are usually all taken by 8 am!  But it pays to stay on the ship when everyone else gets off!  I bought CSP and I some water shoes so we put those on and got in the hot tub.  He couldn’t go barefoot with his broken foot and needed some support. The whirlpool felt great on his poor feet. 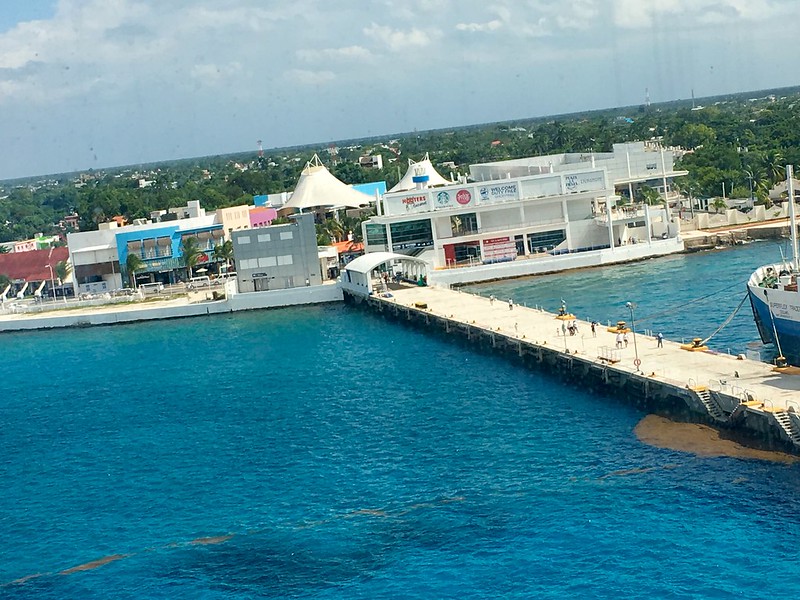 Our loungers were on the port side so we had front row seats to the pier when the skies opened up.  There was a huge rainstorm.  Remnants of Joaquin I’m sure. We spent the whole afternoon on the pool deck just lounging and getting in and out of the whirlpool.  Then it was time to get showered and dressed for dinner.

Tonight’s dinner was back in Animator’s Palate 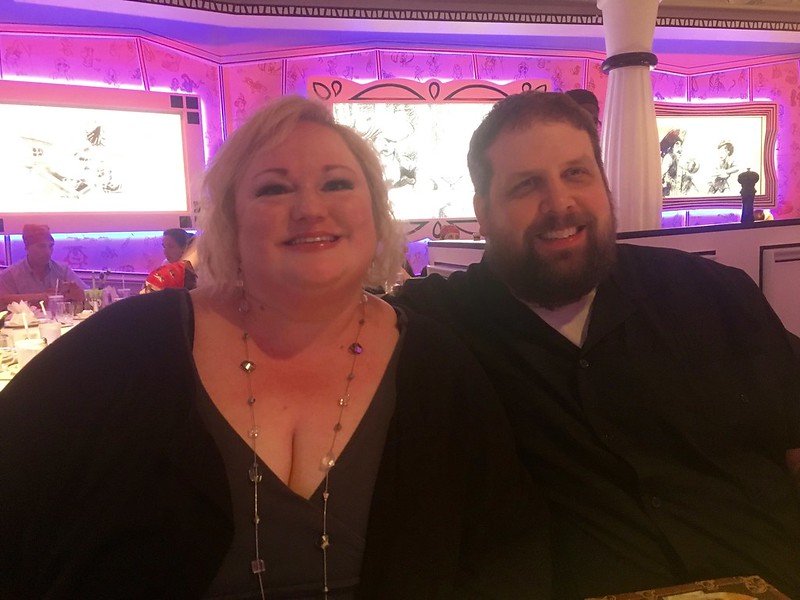 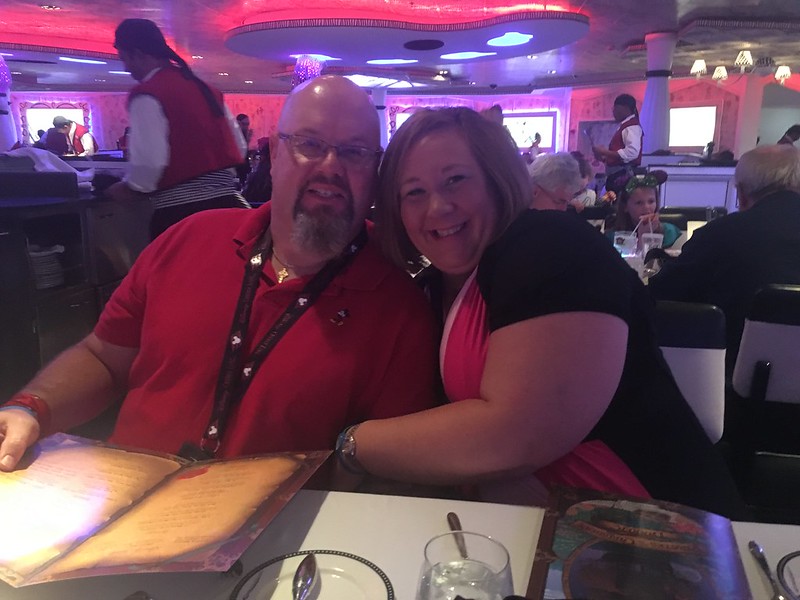 and it was Pirate Night! 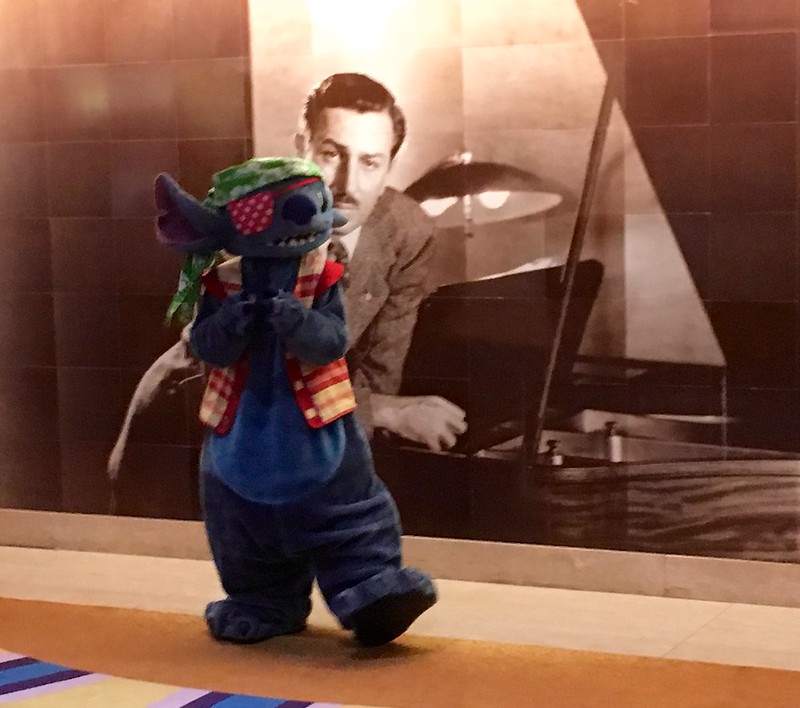 I love seeing all the people dressed up as pirates.

After dinner we went up to Deck 10 for the fireworks. 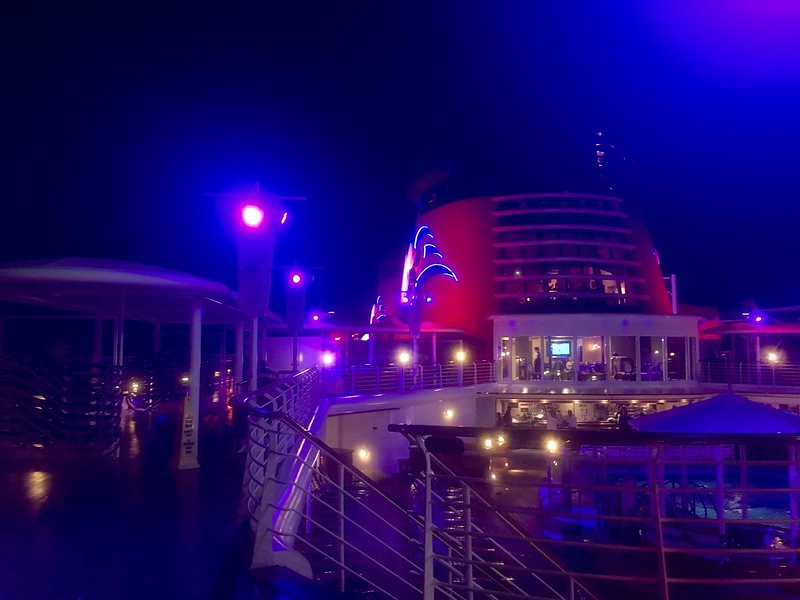 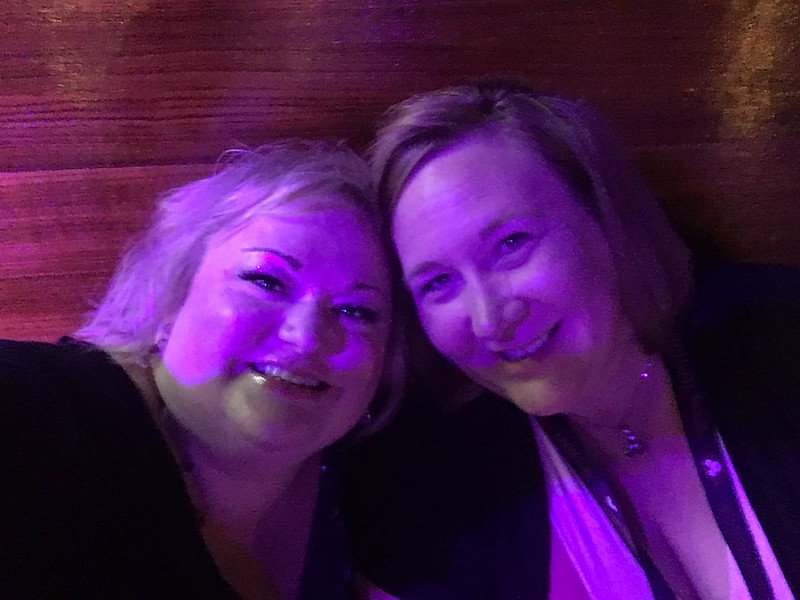 We had great seats and Disney put on a fantastic show. 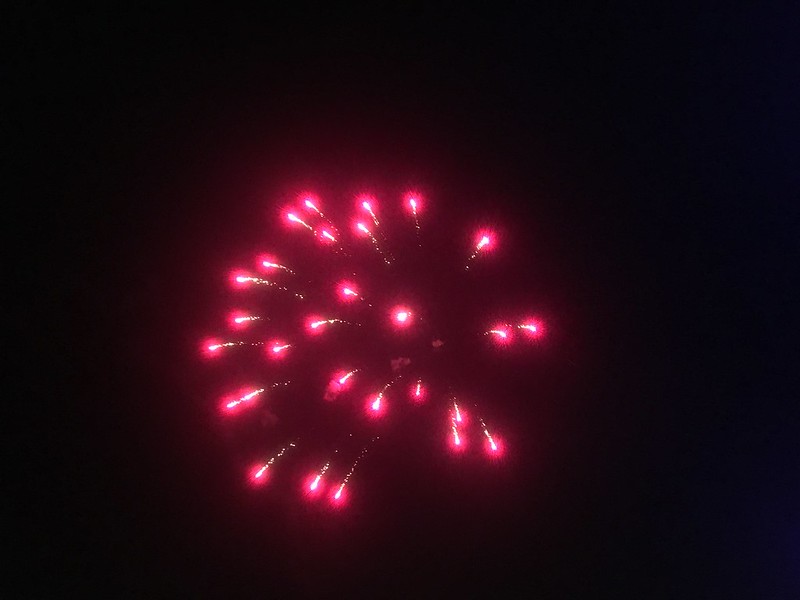 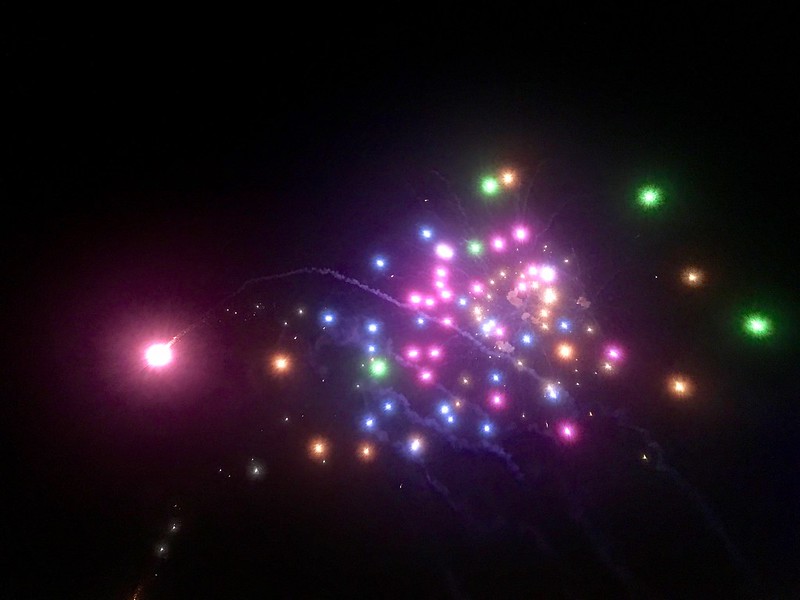 Then CSP & Kevin decided to go see Ant Man in the theatre.  Amy and I decided to retire to our cabins and hit the hay! 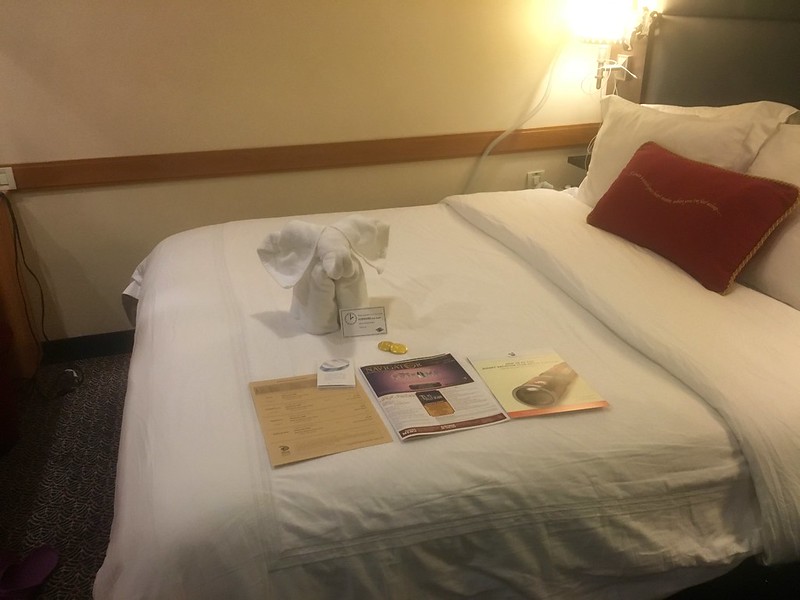 It was a really relaxing day!